Each diecast brand has special markings. If we are observant, it is quite possible to find “treasure”. Which is a rare die cast. All you know is Hot Wheels, Tomica and Greenlight 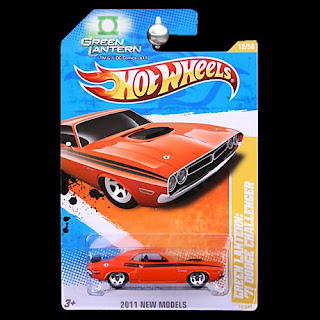 For Hot Wheels there are 2 series of rare Hot Wheels. Namely Treasure Hunts and Special Marks. 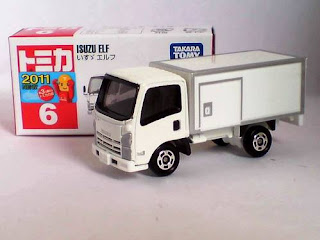 This Japanese die-cast brand has a special mark for the first edition die-cast that was released. The sign is a small sticker that reads new 2011 on the packaging. The specially marked Tomica die-cast is considered more prestigious by Tomica collectors. The problem is the initial output. 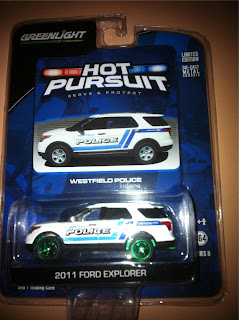 This high-end die-cast version is usually fairly exclusive. Because expensive prices are made in limited quantities plus cool details. But among these versions, there are versions that are even rarer. Namely the Green Machine version. Characteristics of die-cast green on the underneath and rim. Because the packaging is clear blister so immediately visible. Even the cards are green.